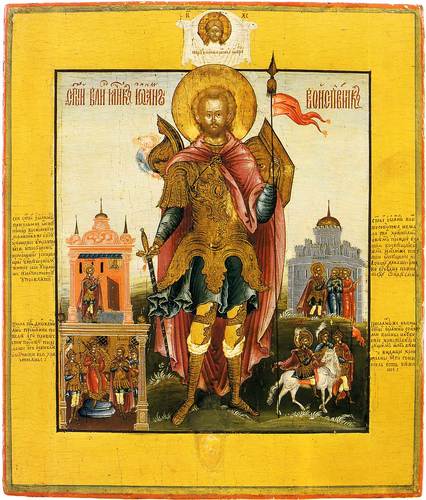 The Giro d’Italia, or Tour of Italy, is one of the world’s most famous bicycle races.

The Giro d’Italia, or Tour of Italy, is one of the world’s most famous bicycle races. Twenty-two international teams compete for three weeks in a contest of racing tactics, willpower, and raw athleticism. The 2017 Giro is extra special: it's the 100th race!

As one of cycling’s three European “Grand Tours,” Italy’s famous race boasts dramatic vistas and picturesque small towns. The route, however, is anything but leisurely. In 2017, riders will cover 3,615 km over 21 stages, averaging 171.7 km a day. The Giro is especially well known for its mountain stages, where riders labor up long, grueling climbs, then zoom down the other side (at up to 110 km/h) on twisting alpine roads.

After every stage, leaders in four categories are honored with specially-colored jerseys. Our Doodle rider has earned the coveted maglia rosa, or pink jersey, which is awarded for the best combined time across all the preceding stages.

Andiamo and forza to all the racers and spectators at the 100th Giro d’Italia!