We have found ourselves in the alien control system. The head of this global management system is, first of all, the World Bank, which determines the direction of investments, and with this instrument chooses what branch will be developed and what branch will degrade. The International Monetary Fund makes the balance of payments for each country according to the methodology of the World Bank, and helps it in its decisions. Moreover, the chosen states which have key currencies can print them and to change them for the produced goods of other countries. On the basis of this balance, the IMF choses the economic policy to be followed by the government of a state. But the main executor of the strategy is the one who makes investments - the World Bank.

It is clear that all these and some other international economic organizations, being the executive bodies, obey the common global strategy. What is this global strategy that we have been observing for quite a long period of time? During the second and even the third century the centralization of world capital, a stratification into the richest (transnational oligarchs) and all the rest (the overwhelming poor majority) has been spreading. The place of our country was predetermined – there was no one who invited it to a take high positions in this game.

What do we have when we strictly (like, for example, Ukraine) fulfill all the instructions that the IMF, and draw the World Bank investments for certain goals? The standard recommendation for developing countries is to develop infrastructure, because transnational capital needs access to the cheap raw materials. This was the case in the imperial period, when globalization was just beginning, and this is still happening now. Little by little, raw materials became our priority sectors. As a result, we almost destroyed our scientific and technical progressive developments - they turned out to be unprofitable.

In fact, profitability in its general meaning is not a criterion to announce that certain industries are necessary or useless. But the entire obtruded system dictates that if there are unprofitable enterprises, they do not need to be supported - they must be bankrupt. And no one pays attention to the fact that the prices used in the calculations of such bankruptcy are absolutely not reliable and reflect nothing. 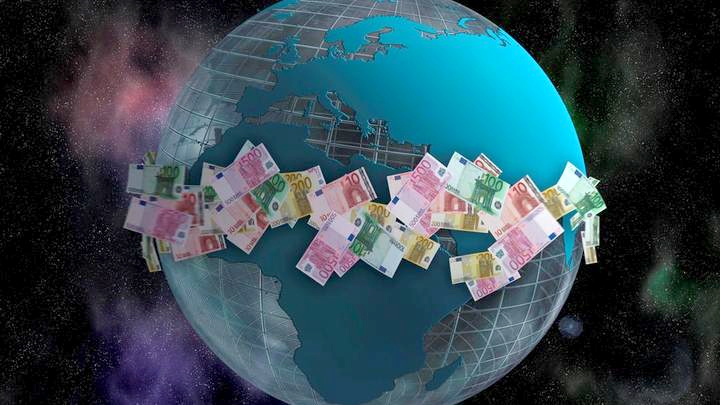 How do we get the figures?

Now everything is primitive - we depend on the prices of oil. We do not determine these prices, but strategists do. If they decided to raise prices - we were lucky, it was good for us. No luck, prices have fallen - so we would have to tighten our belts. On this base the Ministry of Finance predicts its own income.

Then the costs are determined. Some of them are useless - in particular, the costs of the Pension Fund, because some guarantees must be given. Hence, we’ve got the attempts "from above" to reduce these costs, as well as the "unprofitable" costs of health care and education.

But the Ministry of Finance does not know how much revenues we will actually get: the changes in the budget of 2018 show this clearly. The ministry works as a controller: collected- distributed, collected- distributed. The question is – in what way it distributes - it seems to be according to the recommendations of the Ministry of Economic Development, but it has no real ideas about how our production is developing.

Mutation of the Ministry of Economic Development

There was no Ministry of Economics in the USSR. There was a coordinating body - the State Planning Committee under the Council of Ministers, it planned the development of the economy, and the Ministry of Finance was closely connected to that plan. What is the main function of the Ministry of Economic Development nowadays? It intercrosses its functions with those of the Ministry of Finance and the Central Bank - it forecasts the GDP growth rates, investment flows, trying to predict the exchange rate ... So, it is a kind of research institute: analysts are sitting and predicting something, but the ministry has nothing to do with economic development.

Thus, our economy is controlled by the Ministry of Finance, which has already dragged over the blanket (here we can remember that Maxim Oreshkin is the former deputy of Anton Siluanov) and the Central Bank, which has got clear rules on how to maintain currency stability, how to prevent high inflation, how to keep our dependence on gold reserves. Both of them carry out their functions strictly in accordance with the requirements of the IMF and the World Bank.

Moreover, they are carrying them out quite consciously, I have no doubt about that – the country has not built its strategy, the country does not have its own economic development plan. But we must live according to some plan. Here we live according to the plan that was built for us and without us. Here is another question: if the basic decisions, including energy prices, are made by globalization strategists, why don’t they drop oil price down to, say, $ 20 per a barrel, and by this the “totalitarian regimes” are not supported?

The fact is that these strategists are very smart people. The most important thing for them is survival, they cannot allow nuclear weapons to spread around the world; from their point of view this should never happen, the world should not disappear due to nuclear war. But there was a country, the Soviet Union, which possessed a great nuclear potential and was not subordinated to a single management system. “Thanks to” perestroika the former Soviet Union lost not only a part of the territory and a part of statehood, it slipped to the status of a raw-materials appendage, but instinctively Russia continues to hold the fort. Russia with its complete impoverishment will be dangerous, that is why a system of smooth pressure is implemented so that, step by step, during the disarmament negotiations its nuclear potential could be withdrawn.

Of course, it would be very good if the world were happy - without nuclear weapons, mutual threats and so on - and we are regularly appealing for this. Alas, these strategists implemented, to say the least, are dishonest and even criminal strategies, since all their monetary methods only contribute to the redistribution of incomes of all countries, especially of those who do not have key currencies, in favor of the richest countries of the world and lead thereby the world to a catastrophe.

This strategy brings universal chaos, disaster, unemployment; it should not make the world move further, because it pushes it to its destruction. They let us see that when Russia is forced, due to a catastrophe in the economy, to surrender its nuclear potential, then suddenly the strategy will start to work in the interests of the people. But I don’t know any specific Western plans or developments that would really work on the growth trajectory of the public good. Therefore, it turns out that the strategists, declaring the positive task of destroying countries with nuclear weapons, are taking aim first of all at Russia, which has many resources and does not share them. They want their security and our resources.

What else do these strategists offer to the world? In the social sphere, the system of total control, the digital economy, digital doubles in computers, and in the future – the same chips as animals have that allows people to manage people instead of economic management in the interests of people. Therefore, it is a real fortune that there is such a country - Russia, which has hard times today, but gives the world a chance to fail with the western strategy and change it for a new, equal globalization in the interests of all the peoples of the world.

And here we’ve got such a paradox: Russia fulfills all economic instructions that come from the world center; and if we talk about the foreign policy and defense, it is resisting. Of course, this is not entirely correct. If we want to bite the bullet properly, then first of all, we need to develop the economy. Try to keep military parity in a collapsing economy! The economy is falling apart: a great part of the most exotic countries - Thailand, Namibia, Honduras – still slowly, but go up, and we continue to go down. 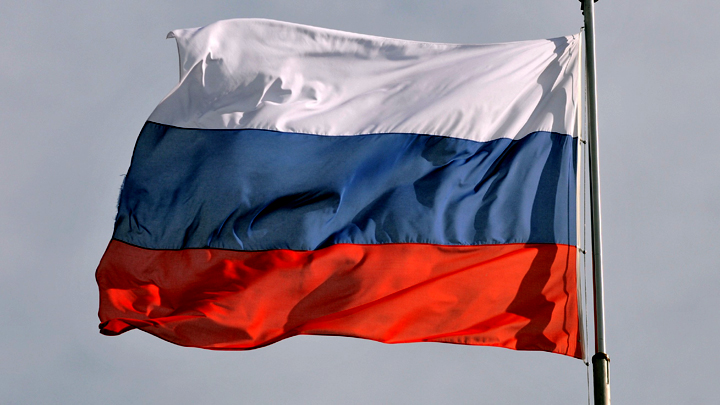 Way to the planning

The establishment of enterprises took place according to a precise plan – they were all situated in a single chain of interconnections. When we began to bomb these national chains and put the entire domestic economy into global connections, we actually destroyed a number of industries — for example, machine-tool construction. Today, being under sanctions, they say: there will be no more machines, no spare parts - we have not got an answer, the machine will not just appear at the market. So, we have to provide, to plan the appearance of these machines. How to plan? How to start?

The Soviet Gosplan, born in the period of military communism with the help of famous GOELRO project, which managed in a short time to industrialize, to create a victorious military machine and to restore a peaceful economy after the Second World war, was "killed" in 1991 as well as the USSR. However, the experience of the “living” planning of Gosplan, which organized the coordination of planned input-output calculations throughout the country to ensure its movement in the desired direction, gave life to the science of economic management in the USSR — economic cybernetics, which is so necessary today because it helps to get out of information chaos.

The new planning authority that uses the digital platform - the economic cyber system - will be able to restore the controllability of an independent Russian economy, where machines, consumer goods, and, if it is necessary, nuclear weapons will be produced in time. 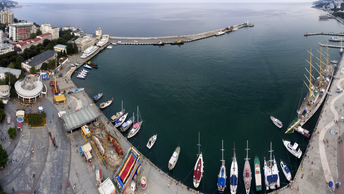